CtC’s Artist of the Month for April is Rä di Martino. Born in Rome, she graduated from Chelsea School of Art and Slade School of Art before moving to New York, between 2005 and 2010. Di Martino is currently based in Turin.

The selected works are part of a project, borne between 2010 and 2011, where di Martino visited the Moroccan desert and shot abandoned sets at the nearby Atlas Studios, an internationally re-knowned film studio, in the city of Ouarzazate.

In London, Rä di Martino is represented by Copperfield Gallery and her video work August 2008 will be on show at The RYDER Projects from 8 to 25 April.

A ‘heat wave’ for the summer to come.

All images are courtesy of the artist. 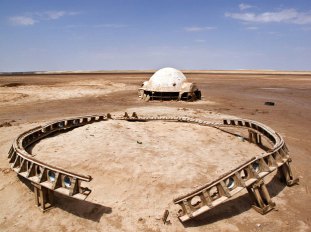 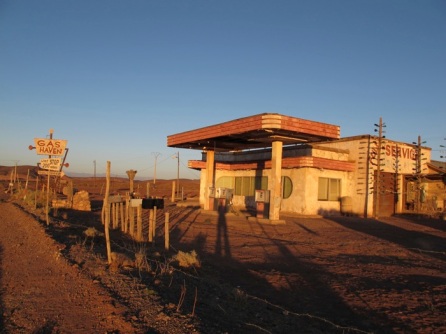