Imran Perretta discusses 15 days, commissioned as part of Jerwood/FVU Awards 2018: Unintended Consequences, with Ayesha Hameed.
Ayesha Hameed’s moving-image, performance and written work explore contemporary borders and migration, and visual cultures of the Black Atlantic.  Her projects Black Atlantis and A Rough History (of the destruction of fingerprints) have been performed and exhibited internationally. 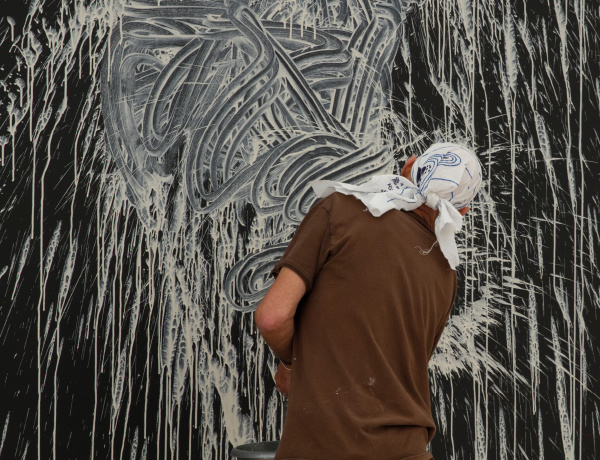 A large new floor-based stone circle, Flint Wheel (2018) is at the centre of Richard Long’s latest exhibition in London, ‘Circle to Circle, which is loosely themed around different uses of the circular motif across his practice. Constructed from knapped or split Norfolk flint, the stones radiate out from a central nexus like spokes on a wheel, alternating in tone between the chalky white exterior and each flint’s darker core. This geometric, starburst pattern refers back to previous works by Long, such as Paddy-Field Chaff Circle (2003), a temporary circle of radial lines made on Warli tribal land in the Maharastra district of India, while the sculpture’s material relates to a recent flint and slate circle, North South East West (2017) made for his major exhibition at Houghton Hall last year. Exhibition running until 23 June. 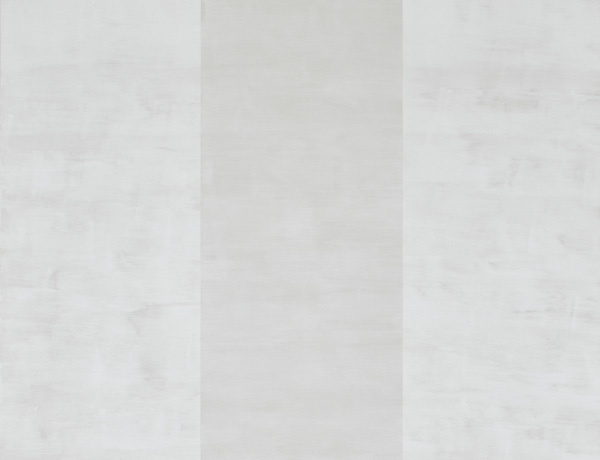 For her first major solo show in the UK, Mary Corse presents new and historically significant work at her inaugural exhibition at Lisson Gallery, London. Based in Los Angeles, Corse has built a practice that occupies an independent space at the intersection of minimalist painting, Abstract Expressionism and scientific inquiry. Obsessively engaging with light and perception, Corse’s paintings embody rather than merely represent light, experimenting with the concept of subjective experience in new and innovative ways. From lightboxes to painting embedded with materials that refract light, Corse combines a philosophical quest for the portrayal of the infinite with a highly skilled methodical and scientific rigour. Exhibition running until 23 June. 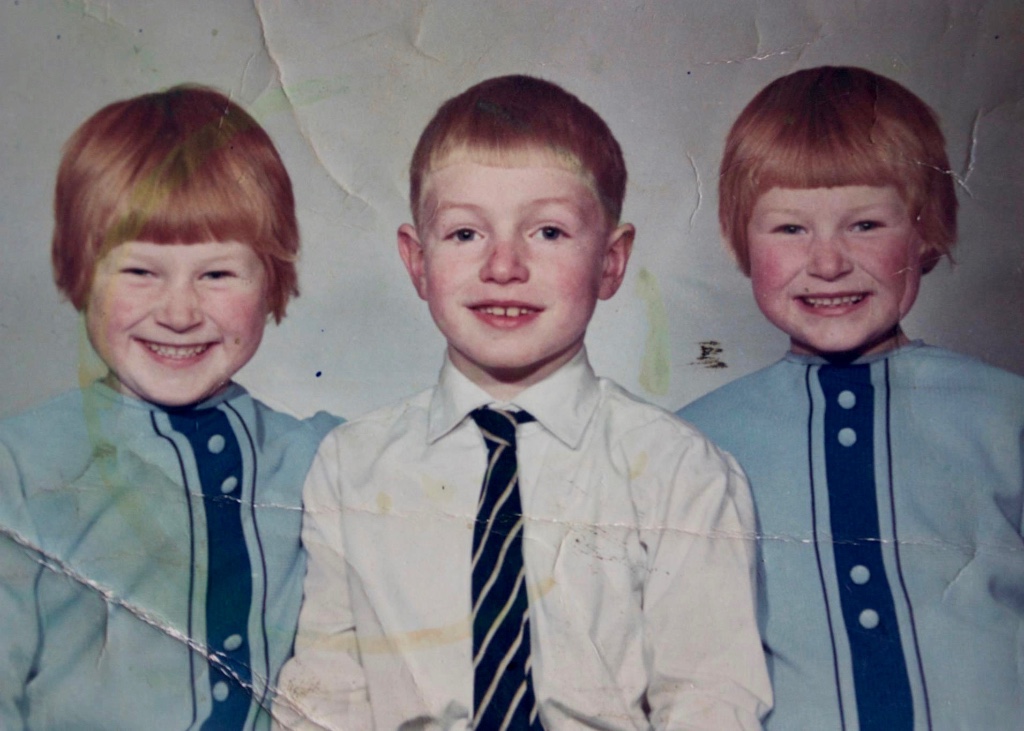 Performance ‘What do you do?’ and ‘What’s What’ by Bernard Walsh, DOMOBAAL, 4pm

Special Guest Bernard Walsh will perform ‘What do you do?’ and also ‘What’s What’ within Nicky Hirst’s exhibition, Elemental Works. The exhibition presents Hirst’s archive of found and paired pages, an ongoing chronological project since 2012.

“What do you do?
What do you do when asked to answer that same question? I, I hesitate, where to come in, come from, come at the question – I either care too much or I hardly care at all.”
Bernard Walsh (2018)

Flowers Gallery is pleased to present new work by British figurative painter Claerwen James. Quietly enigmatic, James’ paintings of youthful female subjects are not portraits in the usual sense of the word. Painting from photographs, she frequently works with anonymous images, scouring car boot sales and junk shops for magazines and film stills, alongside her own photographed images and family pictures. With the identity of each subject considered unimportant, she denies the instinct to try to make sense of the captured photographic moment in concrete narrative terms. Exhibition running from 16 May to 23 June.

Lecture by Ros Murray exploring Antonin Artaud’s engagement with cinema, discussing themes of vibration, contagion and shock in his acting and film writing. In 1923 Antonin Artaud wrote, ‘The cinema involves a total reversal of values, a complete revolution in optics, perspective and logic.’ Artaud appeared in 23 films, including Carl Theodor Dreyer’s The Passion of Joan of Arc (1928), Abel Gance’s five-and-a-half hour epic Napoléon (1927) and Lucrezia Borgia (Lucrèce Borgia) (1935). He wrote several theoretical texts on film, as well as a series of film scenarios, before abandoning the cinema in 1935, writing that it was ‘dead, illusory and fragmented’ and ‘a closed world, without relation to existence.’ Ros Murray is a Lecturer in the French Department at King’s College London. Her current book project focuses on feminist film and video in post-1968 France.

As part of Any frame is a thrown voice performers from a variety of practices have been invited to revisit Ian White’s performance work and film programming. A Recipe for Disaster, 2017, video, 27 min (looped projection) by Carolyn Lazard in the Artists’ Studio. The first broadcasted content with captions on US television was an episode of The French Chef on WGBH in Boston in 1972. A Recipe for Disaster engages this historical moment to produce a materialist video and manifesto about media accessibility and segregated viewership.

Collective practice They Are Here expand their dialogue with ‘precarious’ Londoners through a series of exchanges, workshops and live performances. Working within the networks of local community and activist groups, including Indoamerican Refugee and Migrant Organisation (IMRO), Migrants Organise, The Independent Workers Union, the Latin American Women’s Rights Service and X–Talk – which supports the intersection of sex workers’ and migrants’ rights – They Are Here have circulated an invitation to a series of free stand–up comedy workshops led by professional comedian Logan Murray. These workshops will culminate in ROUTINE, a performance comprising two nights of live stand–up comedy delivered by the participants. They Are Here will also present a sound installation made up of audio recordings of friends, colleagues, neighbours and strangers laughing. Project running until 10 June.

Combining live drawing, readings and film projection, Moving Off the Land. Oceans – Sketches and Notes draws on literary and mythological references as well as the artist’s own collection of sketches and notes. This unmissable performance is one element of an ambitious multi-part programme devoted to Joan Jonas’s pioneering work in performance, video and installation which includes a major exhibition in the Level 2 galleries in the Blavatnik Building. The performance builds upon an earlier iteration of the work first presented as part of TBA21–Academy’s Convening #2 in Kochi, India (2016).

Joan Jonas: Moving Off the Land. Oceans – Sketches and Notes is commissioned by TBA21–Academy, London and presented in collaboration with Tate Modern.

If you have an event you would like to be featured in an upcoming listing please email us at editorialteam@curatingthecontemporary.org