An exhibition of portraits of animate and inanimate objects, from humans to things found in the street, comprised of nine local artists takes the detritus, the leftover of our existence as its starting point; showcasing a multitude of different approaches underlined by their various backgrounds, mixing the influence of locality with their global viewpoints. 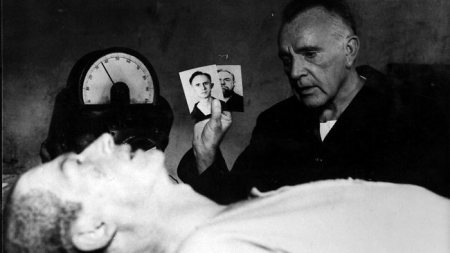 An exhibition by The Tunnel – a collective based in London involved in group shows in a variety of unconventional spaces such as disused shops, Church’s, book stores and warehouses – concerning the subject of Fake News or Yellow Journalism and its historical and contemporary context. The core of the exhibition is how language and images are used to constantly alter our perceptions of current events, history, time and ultimately identity.

Since the early 1990s, Scottish artist Ken Currie has been known for his closely observed and often unsettling portrayal of the body, depicting the damage inflicted by war and conflict, illness and decay as a response to what he felt was the sickness of contemporary society. Currie’s paintings address the tragic themes of modernity, balancing the opposing imagery of mechanised destruction and degradation with the generative, creative potential of the human body.

Objects of Feminism are the subject/object relations of contemporary capitalism; chunks of fleshed-out knowledge, dead and living bodies invested with ideologies and more. The texts in this book dislodge “the object” from some of its current moorings, putting it to various uses as a prism or vanishing mediator for the energies animating each text. 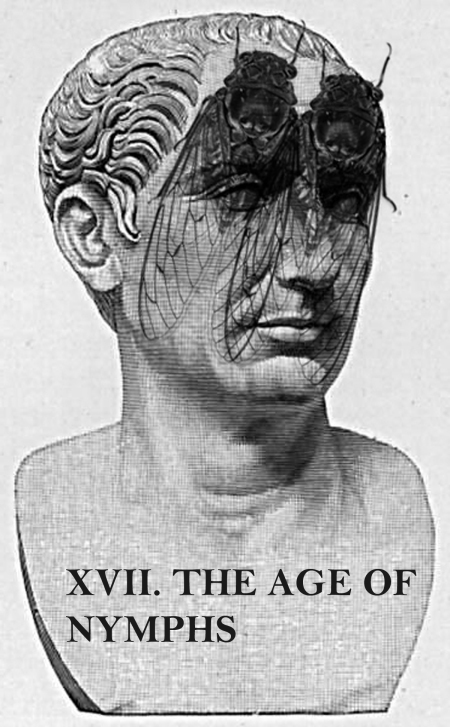 A group show exploring posthuman gestures and insect behaviours as a challenge to human politics and cycles of history, and looks to cycles of history and the possibility of reanimating time through repetition and doubling. XVII refers to the ‘revolution of the year seventeen’ and to cicadas which live underground for 17 years before reemerging and accomplishing their life cycle shortly after.  Featuring the work of Olga Grotova, Nika Neelova & Yelena Popova.

An art residency curated by Mustafa Boga in Adana, Turkey from 21st of September until 8th of October in 2017. Most of the artists had never been to Adana. The residency was a collaboration between local life and visiting artists and examined how experiences that come from culture, education, lifestyles and religion can be explored and interpreted through visual and expressive language. The artists’ journey focused on ‘Self Portrait’ and encouraged participants to reflect on how their behaviors change when living in unfamiliar cultures, and how this might impact on their sense of identity. 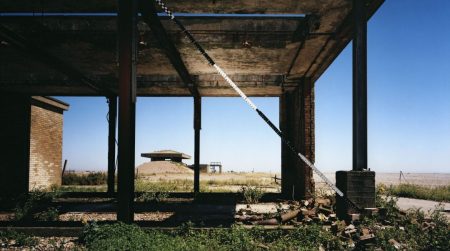 Throughout their career and through carefully choreographed film installations, sound works and photography, Jane and Louise Wilson have explored some of Europe’s least accessible architectural sites: a former Stasi Prison in former East Berlin, the British Houses of Parliament and the huge Star City complex in Moscow, a key site of the Russian Space Programme. For this lecture, the acclaimed artists reflect on their practice.

The exhibition begins with the artist’s arrival in Paris, exploring the creative contexts that shaped his life and work. A major highlight of the exhibition is a section devoted to Modigliani’s nudes: with 12 on display, this is the largest group ever reunited in the UK. Thanks to a partnership with HTC Vive, the exhibition also transports visitors to the heart of early 20th century Paris using the latest virtual reality technology.

East London Printmakers is a co-operative, not-for-profit, artist run studio based in Mile End. The Annual show will feature over 80 artists from within the East London Printmakers studio. Ranging the length and breadth of printmaking practice, but also showcasing both the work of both their acclaimed practising artist and new emerging talent.