A free contemporary arts festival that will transform London for one night only. Ten international artist’s projects, including six new site-specific commissions, feature in a cross-disciplinary programme of art, architecture, dance, design and music – forming a unique trail across central London. Some events are for free, while others require a ticket that can be purchased via the ICA website.

Now in its 32nd year, the explorative platform that presents what is happening in art now remains one of the UK’s truly open exhibition. This non-selected salon presents a host of artists from across the country. Side by side, works in any medium that create a snapshot of current trends and interests within contemporary art practice.

Lucy Suggate, Photo by The Bodyfarm

The dance artist shows her 2013 work Pilgrim as part of the Next Choreography Festival. Pilgrim is a physical journey through the mystical sound scores created by Electronic Musician James Holden. It is a reminder of the ancient and enduring kinship between dance and music and the deeply transformative qualities of both. The work is haunted by remnants of English folk heritage and pagan sensibilities shifting between hypnotic and euphoric states. Tickets are £6 (£4 concessions). 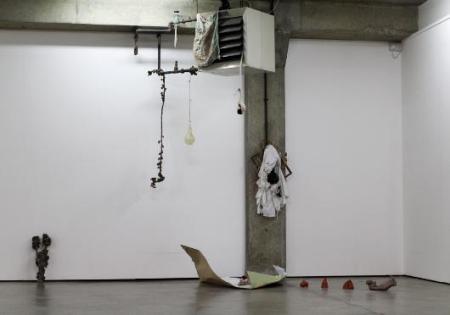 Lana Locke works with found objects, cast metal, wax and clay, expanding towards installation-based work that carries the visual language of her sculpture into internal and external environments, involving and temporarily altering the space through their engagement with it. For this exhibition, she starts from her PhD studies into The Feral, the Art Object and Agonistic Struggle.

The exhibition comprises an entirely new body of work, including digital and sculptural elements that Pattison has developed over the past 18 months as part of his Chisenhale Gallery Create Residency (2014 -16), which is produced in partnership with Create. The Irish artist imagines a speculative live/work environment drawing influence from Modernist architecture and science fiction, both of which imagine the future as a utopian space of fantastic social and political potential. He examines the pervasive nature of new technologies, which increasingly influence both how, and where, we live and work. 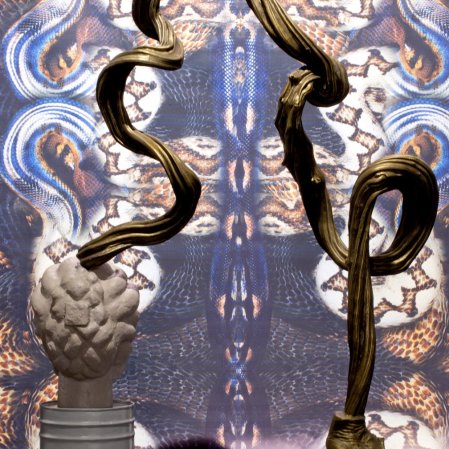 In the north London gallery, an evening of spoken word performance by artists and poets exploring the promotion and consumption of empathy in networked culture. Contributors include Helen Benigson, Tom Jenks, Ella Plevin and Sam Riviere, amongst others. The event is free but booking is recommended.

An exhibition that celebrates the diversity of the London art scene by focusing on what’s being made by artists who have come from EU countries to live here. Thought of and conceived as an instrument of reflection during the period of the referendum about the position of UK in Europe. Works by Alzbeta Jaresova, Nadege Meriau, Willem Weismann, TROIKA, Simona Brinkmann, Carlos Noronha Feio.

Curated by Ester Coen, an exhibition of the Italian avant-garde artist, renowned for his integral role in both Futurist and Metaphysical painting. Shown in the UK for the first time, Il Pino Sul Mare (1921) is a work that was considered so important by influential German art historian Wilhelm Worringer that he wrote to Carrà and described it as ‘my spiritual property’. A dozen other works comprise a group of Carrà’s key paintings that have not been presented together in over fifty years. 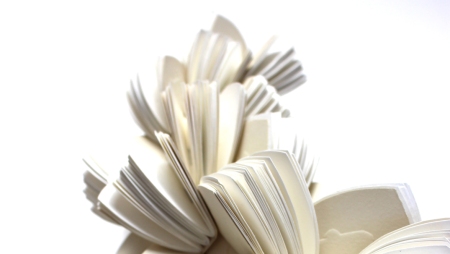 Lauren Goldie, It is Probably Better to Start from Zero, Window Space, 2016

During the long term curatorial and artistic project, Lauren Goldie returns for the second time into the exhibition space. Since her previous installation, Goldie has been exploring the effects of working with degenerative materials. Her latest collection of sculptures ‘Obscured Artefacts’ are built in fragments, allowing each structure to be arranged and rearranged, depending on their environment. Her work takes notice of the negative space and the complexity of the missing object, questioning the impact on the remaining sculpture.

Open for five days, the final exhibition of the MA in Fine Art of the London school of art.